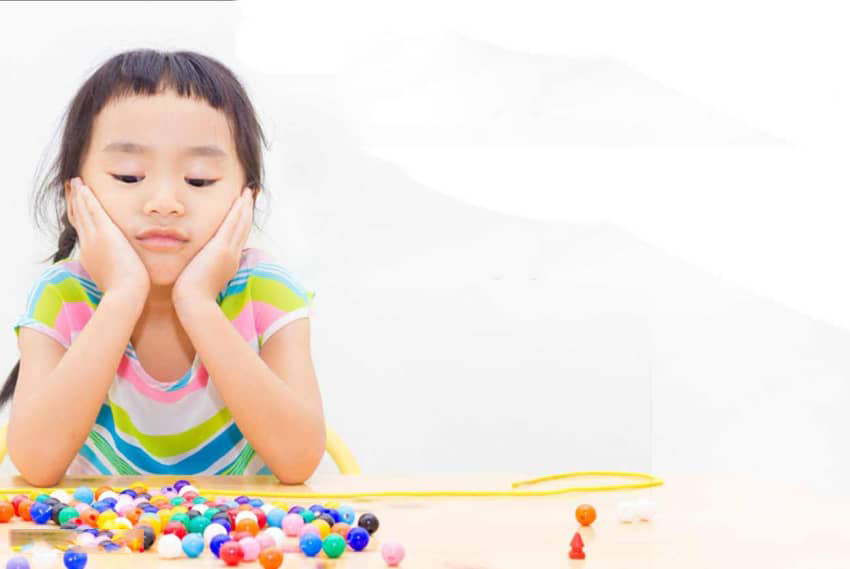 Attention-deficit/hyperactivity disorder (ADHD) is among the most common neurobehavioral disorders presenting for treatment in children and adolescents. ADHD is often chronic with prominent symptoms and impairment spanning into adulthood. ADHD is often associated with co-occurring disorders including disruptive, mood, anxiety, and substance abuse.

The diagnosis of ADHD is clinically established by a review of symptoms and impairment. The biological underpinning of the disorder is supported by genetic, neuroimaging, neurochemistry and neuropsychological data. Consideration of all aspects of an individual’s life needs to be considered in the diagnosis and treatment of ADHD.

Multimodal treatment includes educational, family, and individual support. Psychotherapy alone and in combination with medication is helpful for ADHD and comorbid problems. Pharmacotherapy including stimulants, noradrenergic agents, alpha agonists, and antidepressants plays a fundamental role in the long-term management of ADHD across the lifespan.

The management of ADHD includes consideration of two major areas:

I personally support Psychotherapy. Specialized educational planning based on the child’s difficulties is necessary in a majority of cases. Since learning disorders co-occur in one-third of ADHD youth, ADHD individuals should be screened and appropriate individualized educational plans developed. Educational adjustments should be considered in individuals with ADHD with difficulties in behavioral or academic performance. Increased structure, predictable routine, learning aids, resource room time, and checked homework are among typical educational considerations in these individuals. Similar modifications in the home environment should be undertaken to optimize the ability to complete homework. For youth, frequent parental communication with the school about the child’s progress is essential.


Symptoms in children and teenagers

The symptoms of ADHD in children and teenagers are well defined, and they're usually noticeable before the age of six. They occur in more than one situation, such as at home and at school.


The main signs of each behavioral problem are detailed below:

Inattentiveness: having a short attention span and being easily distracted making careless mistakes – for example, in schoolwork appearing forgetful or losing things being unable to stick at tasks that are tedious or time-consuming appearing to be unable to listen to or carry out instructions constantly changing activity or task having difficulty organizing tasks


These symptoms can cause significant problems in a child's life, such as underachievement at school, poor social interaction with other children and adults, and problems with discipline.

Related conditions in children and teenagers

Although not always the case, some children may also have signs of other problems or conditions alongside ADHD, such as:


ADHD is a developmental disorder; it's believed that it can't develop in adults without it first appearing during childhood. But it's known that symptoms of ADHD often persist from childhood into a person's teenage years, and then adulthood. Any additional problems or conditions experienced by children with ADHD, such as depression or dyslexia, may also continue into adulthood. By the age of 25, an estimated 15% of people diagnosed with ADHD as children still have a full range of symptoms, and 65% still have some symptoms that affect their daily lives. The symptoms in children and teenagers, which are listed above, is sometimes also applied to adults with possible ADHD. But some specialists say that the way in which inattentiveness, hyperactivity and impulsiveness affect adults can be very different from the way they affect children. For example, hyperactivity tends to decrease in adults, while inattentiveness tends to get worse as the pressure of adult life increases. Adult symptoms of ADHD also tend to be far more subtle than childhood symptoms.

Some specialists have suggested the following list of symptoms associated with ADHD in adults:


Additional problems in adults with ADHD As with ADHD in children and teenagers, ADHD in adults can occur alongside several related problems or conditions. One of the most common conditions is depression.

Other conditions that adults may have alongside ADHD include:


The behavioral problems associated with ADHD can also cause problems such as difficulties with relationships, social interaction, drugs and crime. Some adults with ADHD find it hard to find and stay in a job. If you notice any of the above in your child or yourself, it is worth making the effort and spending some time and money to have your child and or yourself assessed on a priority basis as ADHD causes neural changes in the brain.

In case you have a concern or query you can always consult a specialist & get answers to your questions!