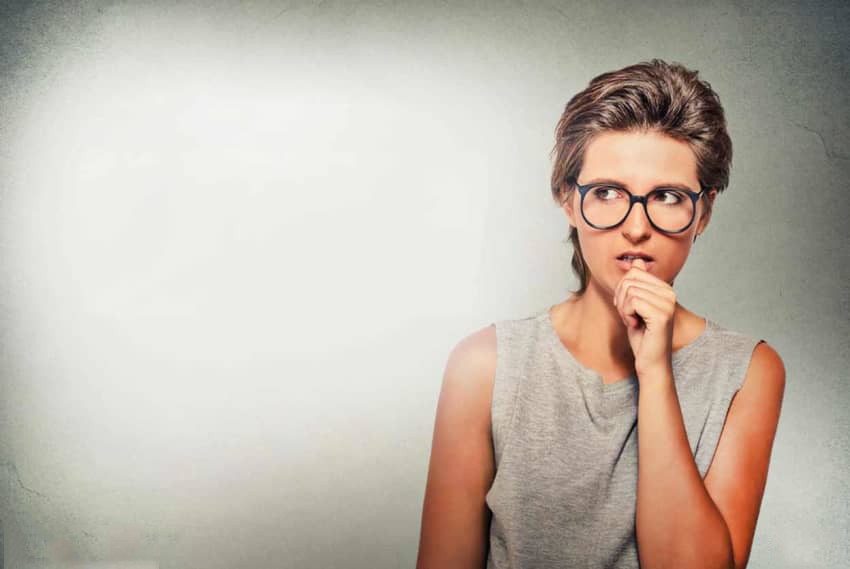 Borderline Personality Disorder (BPD) is a mental illness. A patient suffering from BPD maintains unstable relationships with other people, shows inappropriate emotional reactions and possesses suicidal or self-harm tendencies. It is purely a personality disorder caused due to multiple factors. Patients suffering from BPD may find it difficult to stay alone. They fear abandonment and loneliness. Yet they have a tendency of showing mood swings, sudden emotional outbursts or anger and hostility. This prevents them from having a long-lasting relationship in life.

It usually starts affecting the patient's life from early adulthood. It, however, seems to improve with age. The patient also has a distorted self-image. He or she is unclear about what they want from life or what they are in reality. Even minor incidents can trigger intense reactions in people with BPD.

The signs of suffering from BPD are listed below:

Borderline Personality Disorder can be caused due to multiple reasons. Usually, it has been found by researchers that it occurs to patients who have had a disturbed childhood. Complex and unpleasant happenings in childhood may leave a deep impact on the patient's personality, which comes back as a disorder in his or her early adulthood. From mental, physical to sexual abuse in childhood can lead to this condition in adults.

Besides, researchers have discovered recently that this illness has hereditary links. Some genes may be responsible for BPD. Improper functioning of the brain is also another factor. Especially, the portion of the brain that controls emotions might not be functioning properly in co-ordination with other parts of it.

There is no particular clinical test that can diagnose BPD. It can be diagnosed by a series of interactive sessions with the patient by a psychiatrist.

The treatment of BPD involves three steps- psychotherapy, medications and support from peers and family. Dialectical Behavioral therapy, cognitive behavioral therapy and psychodynamic psychotherapy are used in treating the patient. There are no specific medicines to cure identity crisis, boredom and loneliness. However, other symptoms like mood swings, depression and anxiety can be treated with anti-depressants and mood stabilizers. Antipsychotic drugs are also helpful to a certain extent. In extreme cases, hospitalization may be needed.

In case you have a concern or query you can always consult a specialist & get answers to your questions!